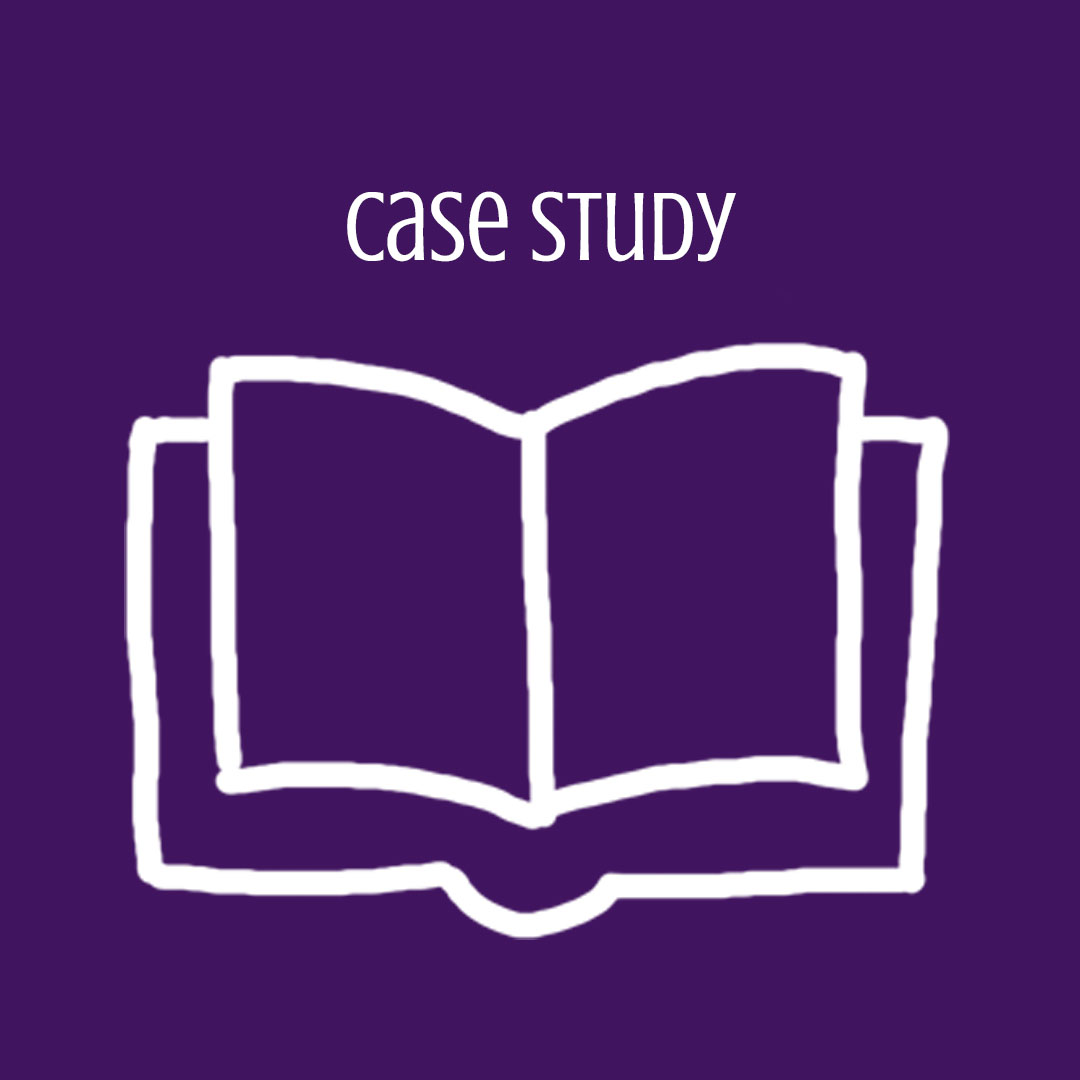 Sally Stuck was in her late twenties. A friend of hers came along to a group coaching session I ran on finding your purpose and suggested she get in touch for some one to one coaching.

We met for the first time for a quick coffee in the city centre. It was a chance for us to get to know each other a little and get really clear on what working together would be like. An opportunity to check our working chemistry rather than a coaching session.

Sally told me that she had a masters degree in her field but felt she wasn't using it. She was frustrated that she'd spent all that time and money on her education and was now working in the local supermarket. She wanted to focus on planning a move into a more fulfilling role and career - she didn't know what exactly.

Even though she'd never come across coaching before, Sally didn't have many questions for me - she felt she had nothing to lose and was ready to try anything. Sally wanted to really kickstart her coaching journey so requested a deep dive session lasting two and a half hours for her first session followed by two sessions of 90 minutes. We set up our first session for a week later and agreed that we'd start by thinking about what she'd like her ideal work life to be like.

In that first session, we explored what Sally wanted from her life, what she wanted her legacy to be and what strengths she had that could help her along the way. It was a high energy and creative session - we drew a timeline of her education and career to date on one wall, plastering it with post its to represent her successes so far. Sally decided to use some of the techniques that had served her well in the past to start her job hunt. She left the session feeling motivated and excited.

In our second session a month later, Sally said she had done lots since we last met - updated her CV, applied for roles, been networking, even started drafting a couple of business plans for some ideas she had. When I asked her how she felt, she said she was really tired, maybe even a little burnt out. We spent the rest of the session exploring the five pillars of wellness (physical, social, mental, financial & community) and how they applied to her. Sally decided she wanted to slow down her job search a bit and spend more time with her boyfriend and on self care.

At the beginning of our final session, Sally told me she had done nothing with her job hunt but that she was feeling great and her relationship with her boyfriend was better than it had been in years. From her handbag, she pulled out the piece of paper on which we'd written everything that she'd said was important to her in our first session. She said it didn't feel right anymore. We re-did the exercise, changing her long term vision where needed. We talked about the strengths, experience and personality traits that she had at her disposal that would help her achieve this new vision and closed by celebrating how far she'd come.

Sally sent me feedback a few weeks after our final session. She wrote that coaching with me had helped her to understand what was really important to her. Sally thought it had helped her build the confidence she needed to do the things she wanted instead of things she felt she should. She let me know that she and her boyfriend had decided to start a family and were moving across the country to be closer to his parents so that they could help out with childcare when the time came. This felt like her true purpose.

What difference would it make to you if you could do the things you want rather than the things you think you should? Book your free chemistry check session now to find out how I can help.

Names and identifying details have been changed in order to maintain client confidentiality. 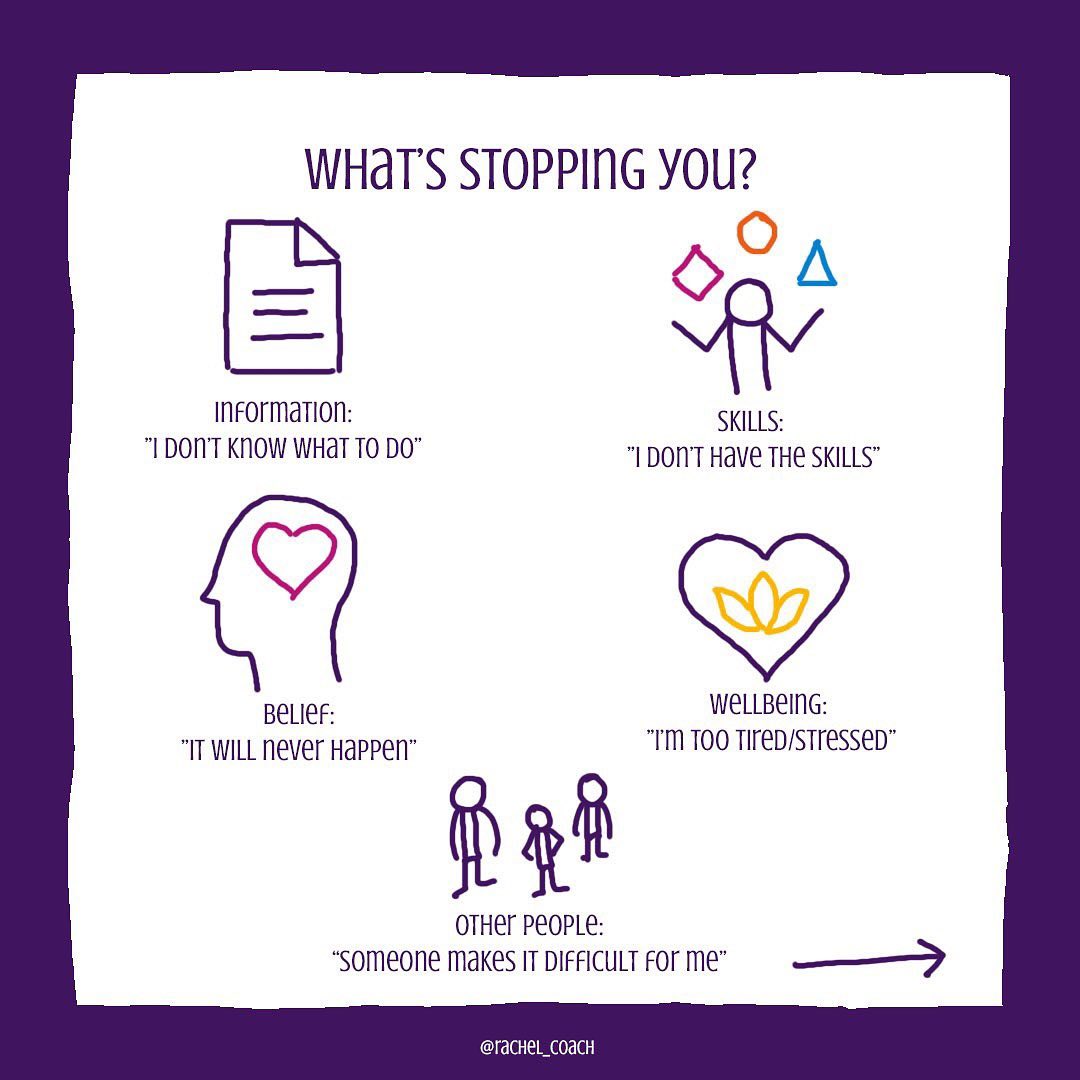 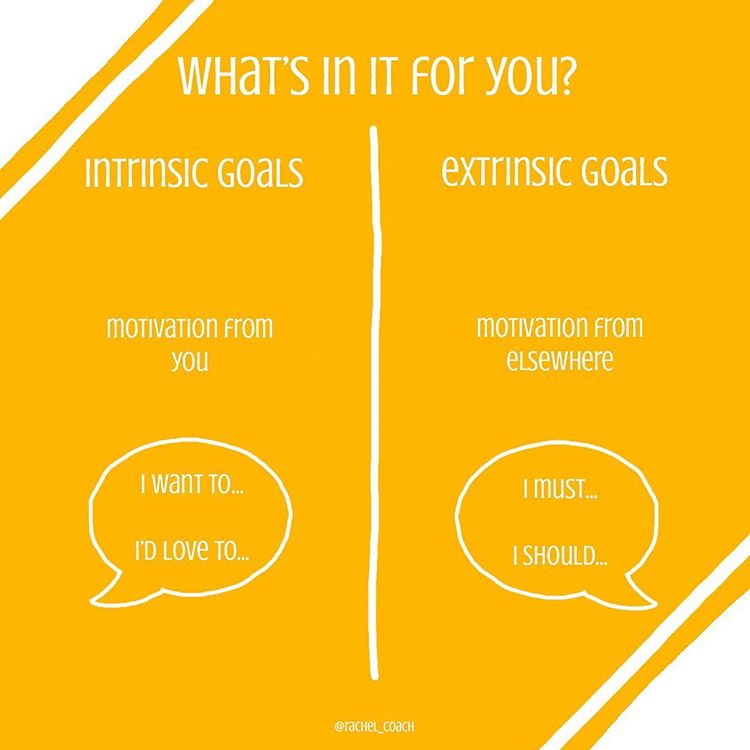 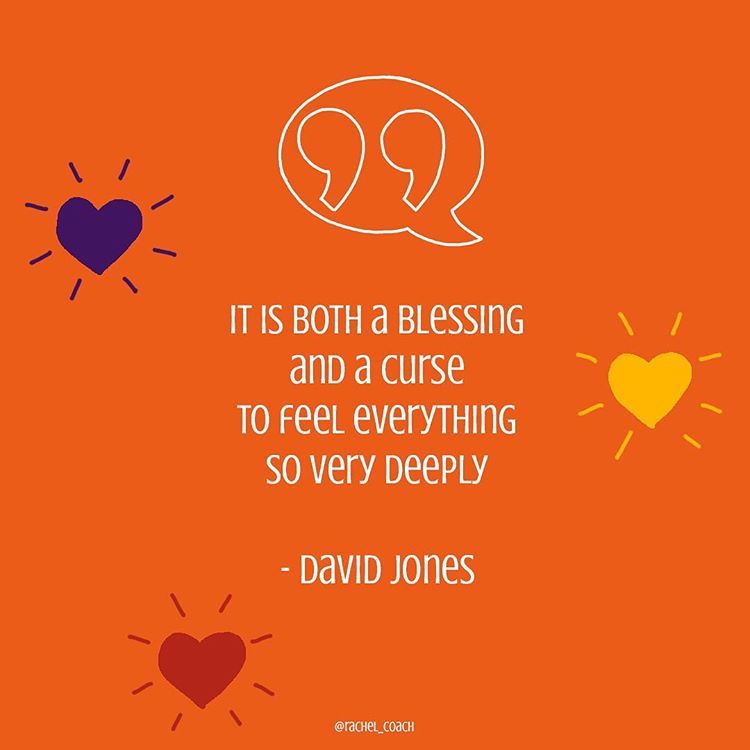 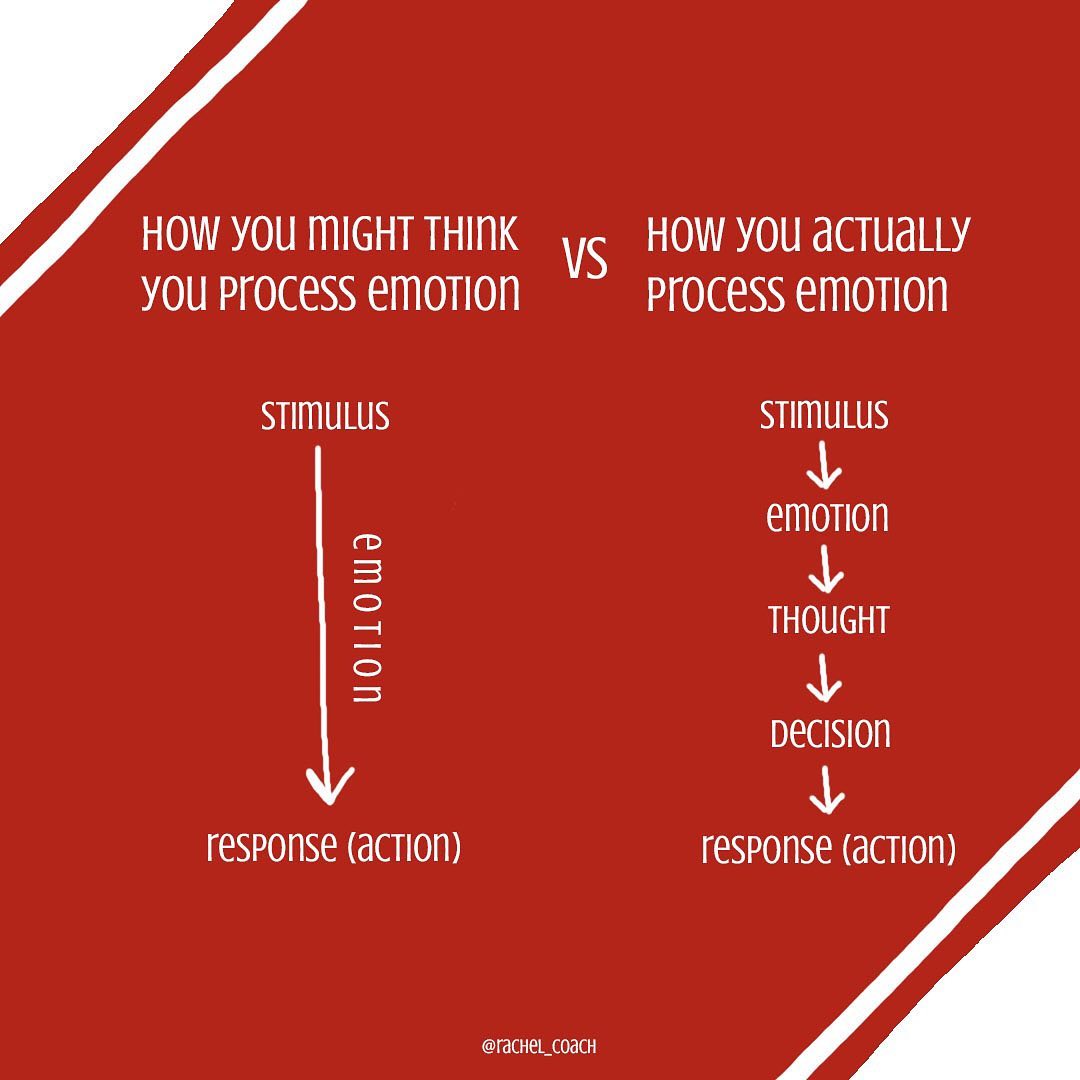 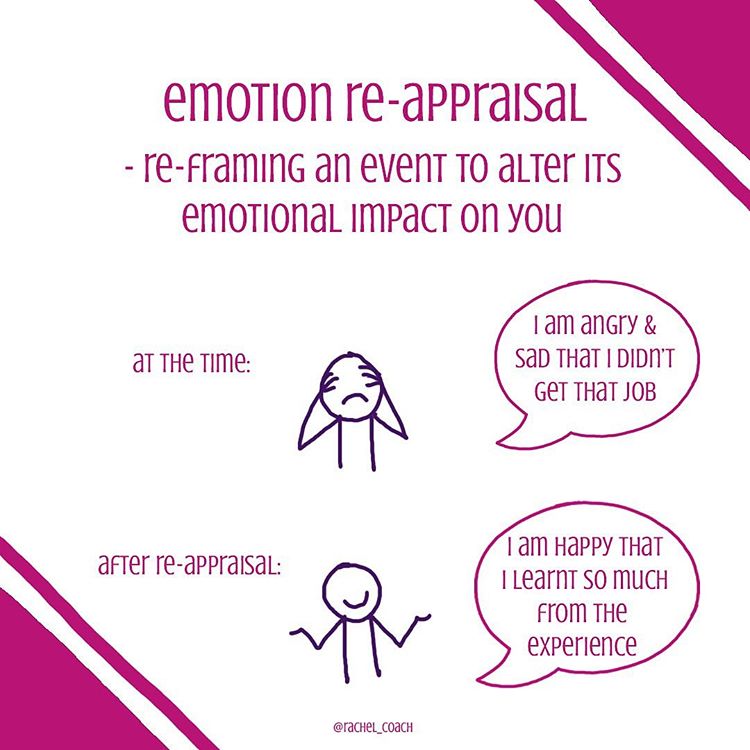 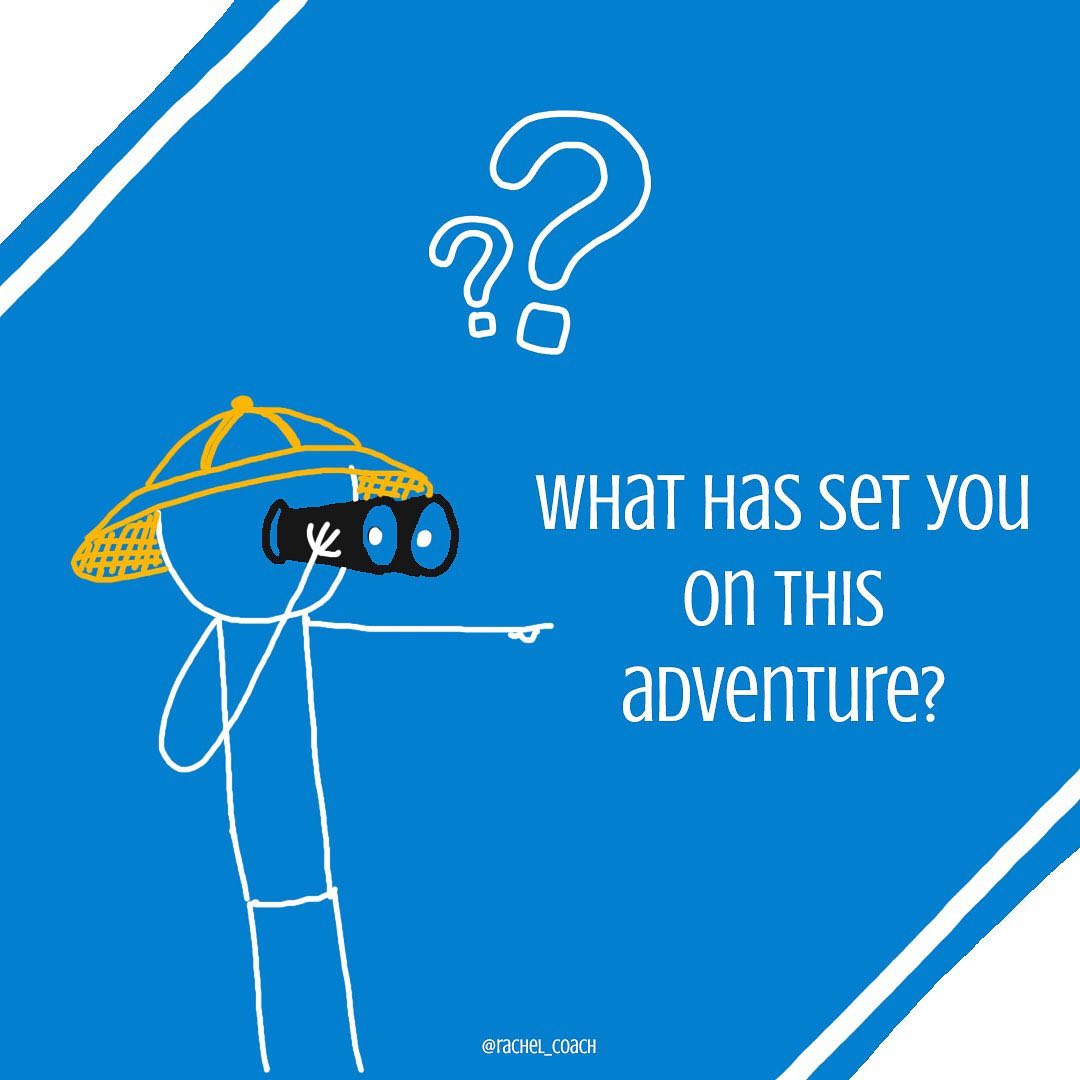